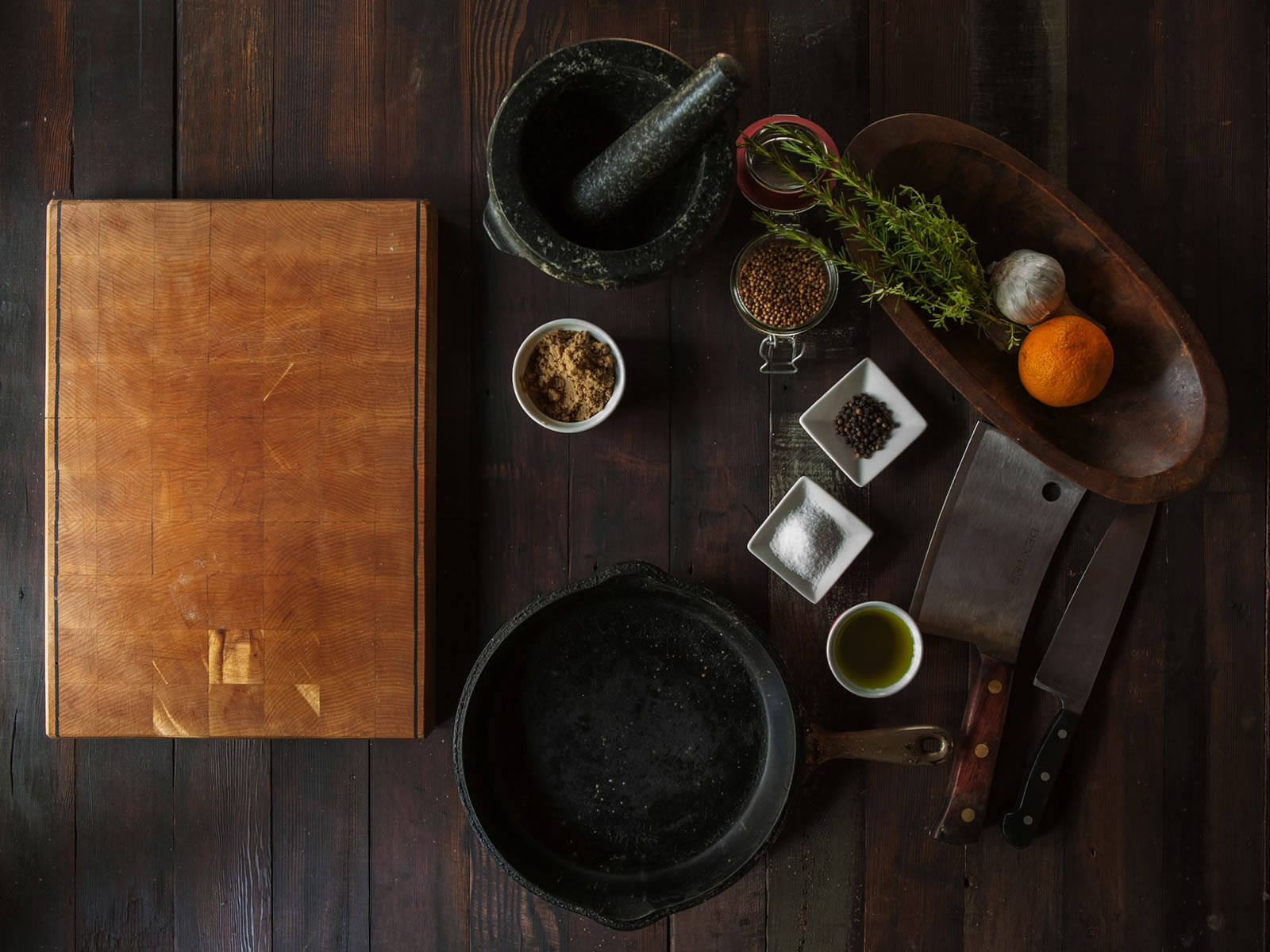 I have recently discovered grav, but I have a previous blog site with nikola. How can both technologies be integrated?

Cybernomade... yep after years I'm still one of them.

I have been trying for years to build a self owned web presence ([1] [2]), but is difficult. Not only because there is a lot of appealing and easy to use cyber feudalism offers to cultivate the ciberspace of and for others while making them richer (facebook, google, twitter, etc), but also because in the realm of self hosted, author owned indie web bets, there are emerging interesting and maturing options with less and less overweight for authors/owners: Known, Nikola and grav are three of such options, that I have personaly tested. I will concentrate of the last two, because there is major overlap between its functionality.

Grav and Nikola are both flat file web site generators. This means that you write in a plain file with light markup language and metadata and both convert it in a responsive site, with css, menu navigation, image embedding and so on. Both have a plugin extensible architecture.

On the differences, grav is made on php, Nikola with python. Grav is a dynamic flat file CMS, Nikola is a static web generator, which means that, to produce the final result, flat files are interpreted on the fly in the former and compiled in the last one. Nikola has an extensive support for several markup languages, including IPython/Jupyter notebooks, while grav only supports markdown + yaml (which similar to the combination followed by pandoc, the format I'm using for writing my thesis). Grav has a lot of prebuild web site templates to start with, called Skeletons, and a diverse amount ot themes, while in the case of Nikola, themes are kind of homogeneous, regarding font sizes and white space (margins, header photos, etc), and there are not skeletons, which could save you tons of time.

I really never liked php. I don't like its syntax, its semantics, its ecosytem extremely focused on the web. Python seemed to me like a more interesing, clearer, multidomain language, and for several years it was my scripting and exploratory computing language. That's why, anytime I can choose, I have chosen python based technologies over php ones and that's why IPython/Jupyter support was an important feature of the publishing technologies I used. Despite that, there is a lot of really good infrastructures made on php, dokuwiki, question2answer and grav are examples that I have personaly experienced.

But now that I'm using primary Pharo as my main medium for explorative computing, including data visualization and interactive documentation (see grafoscopio), I'm not so much interested in the scripting languages behind publishing solutions like grav or Nikola, or the support for IPython documents, but more in API, storage formats (data and metadata) and the reading experience, this last one heavily influenced by practical typography, for online reading, and on printing by the master Edward Tufte.

That's why I'm making this experiment with grav. After writing and publishing, I want a clean reading experience, like the one provided by this theme (called notepad), and even if I think that I will be using some "legacy" and external IPython/Jupyter docs that I could be publishing and/or interacting with, I would like them to produce an output more like this (or the ones in practical typography), instead of the ones with small letters and margins provided by default with bootstrap themes.

So, how integration will happen?

Hopefuly it will lead to some ideas cross-pollination between different approaches for example:

Ok. That is for now: just a recap of the history, some ideas for cross-pollination and a state of intend for the future. Let's see how this experiment goes.